Demi Lovato Gets Bashed On Twitter For Posting About 21 Savage’s ICE Situation.

Suge Knight Calls Cardi B ‘Tupac With A Skirt’, And Wants Cardi B To Ft. In Pac’s New Album!

Demi Lovato Gets Bashed On Twitter For Posting About 21 Savage’s ICE Situation. 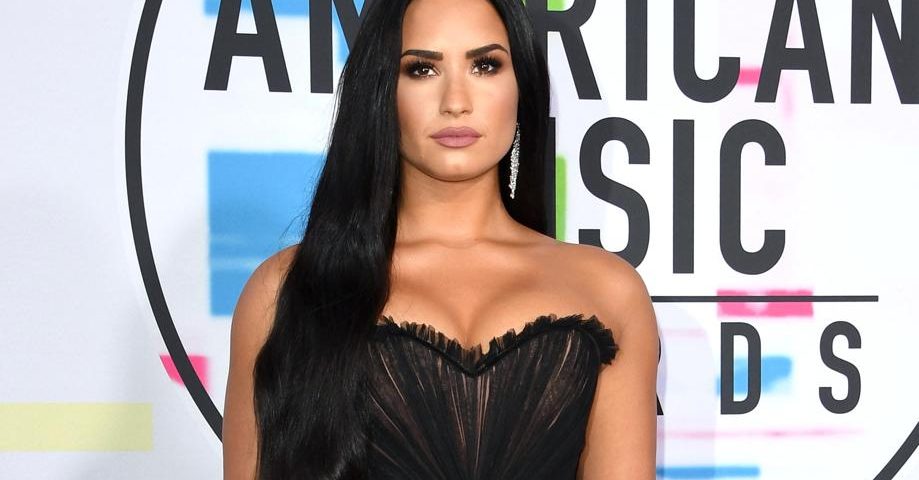 Sunday evening, Demi Lovato sparked new debated on Twitter when the singer tweeted out, “So far 21 savage memes have been my favorite part of the Super Bowl.”

Her words were in reference to the jokes being made at the Atlanta-bred rapper’s expense since he was arrested earlier on Sunday by ICE Agents after discovering that the rapper originally hailed from the United Kingdom and was in the United States on an expired visa. Many have taken to social media to condemn the onslaught of memes and jokes and naturally, Lovato’s platform made her a prime example for critics to place their focus.

Among those who criticized Lovato for tweet included Alex Tumay, Wale,  and even 21 Savage’s manager Kei Henderson.

“Damn. We was def Demi Lovato fans,” Henderson wrote. “When she was going through her shit, I remember being on the tour bus and Savage said I hope she make it through that shit. People r weird bro.”

Lovato soon deleted her original post and took to Instagram to defend her actions, saying that she was directly referring to a picture that depicted 21 Savage writing his raps with a feather pen. “Sorry if I offended anyone,” she said, before addressing the retaliatory drug abuse jokes that social media users made at her expense. “But it’s no excuse to laugh at someone’s addiction.” Lovato has since deactivated her Twitter account.