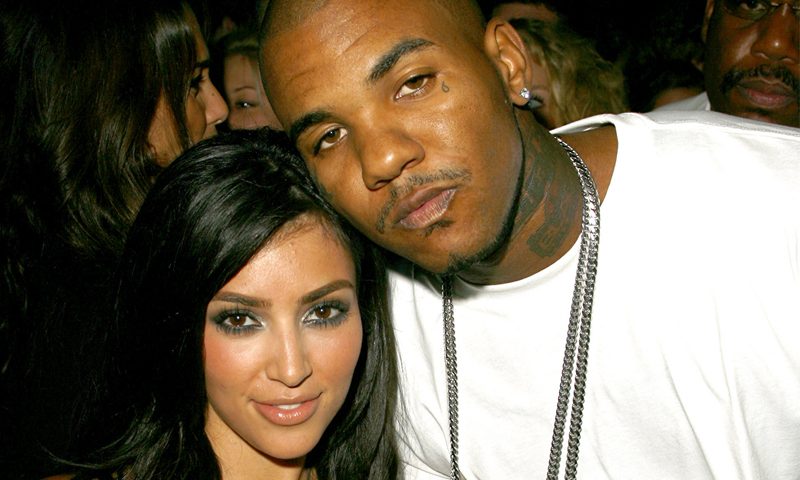 There is no better way of getting your name in the press than getting under Kanye West‘s skin. In a recently leaked clip from an upcoming song by The Game, he raps “I held Kim Kardashian by her throat, nigga!” It gets worse. He continues on to rap, “I made her swallow my kids, until she choke nigga! I should apologize cause Ye my folks, nigga!” and “Kanye with Kim now, I’m happy for that nigga/ Disrespect him or his wifey, I’ll slap you for that nigga.” He went from having Kanye’s back, to disrespecting Kanye’s wife, but Game was warned beforehand.

Game’s close friends and business partners urged him to cut the Kim line. They believed it would cause unwanted fallout with Yeezy, and also with the Kardashian clan that has befriended Game. Obviously, Game didn’t give a damn.