Arizona has birthed a new artist, and his name is Desert Baby – Hip Hop Trends

Arizona has birthed a new artist, and his name is Desert Baby

Fyre Festival creates HOT mess for Kendall Jenner and many other Influencers!

Meet Dobey Dobe – The weird kid with the fro… sometimes

Arizona has birthed a new artist, and his name is Desert Baby 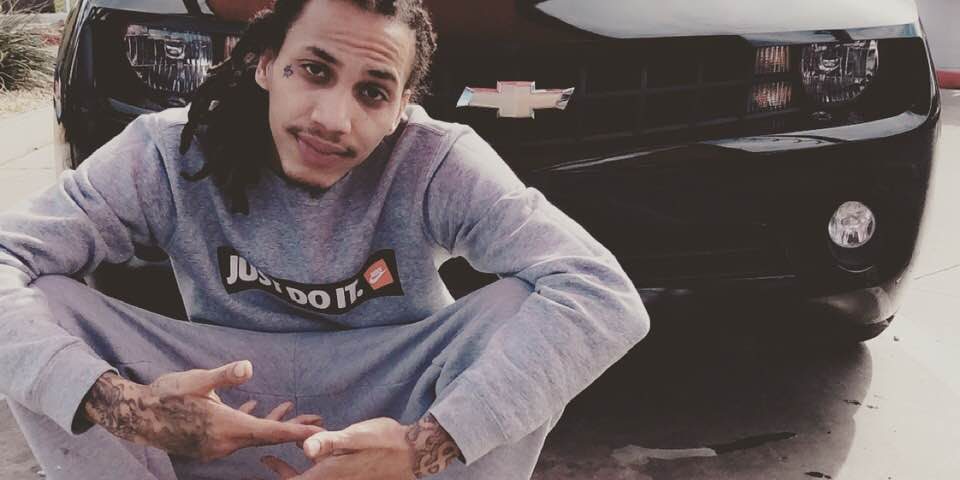 When speaking about Arizona artists, Desert Baby is always mentioned in the conversation. Since his release in 2017 from a 6 year sentence in prison, Desert Baby threw himself into his music career releasing tons of visuals, with head videographer’s in his state like Camerlord, Insomnia music group, Bishop 57 Studio Productions, and Fat Belly films.

Since his release in 2017 Desert Baby picked up the task of putting Arizona on a global platform, purposly branding himself as a Arizona artist, from his name to his lyrics and clothing. His newest released song titled “Arizona” is a perfect example of the love he has for his home state.