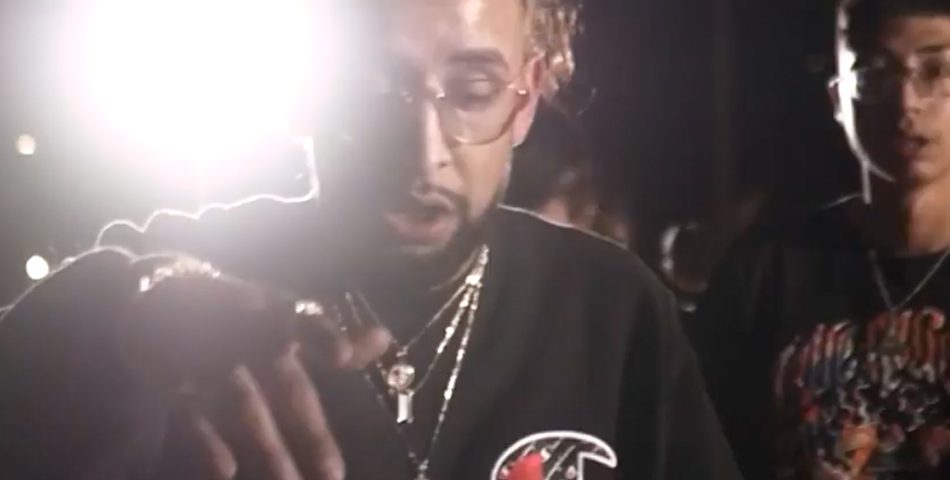 Hazeel Rodriguez debuted back in 2014 with his song titled “Problems Come and Go” hitting almost a quarter million views on soundcloud.

Hazeel became the voice of his generation, only 17 at the time Hazeel He describes life growing up in Tucson, Arizona using only his pen and paper. Staying consistent with his music Hazeel Rodriguez hit 2018 heavy with great songs and visuals like “Stack it up” and “Karate” filmed by Are Films USA. With no stopping in sight and the support of his city the young rapper say’s 2019 is his year.